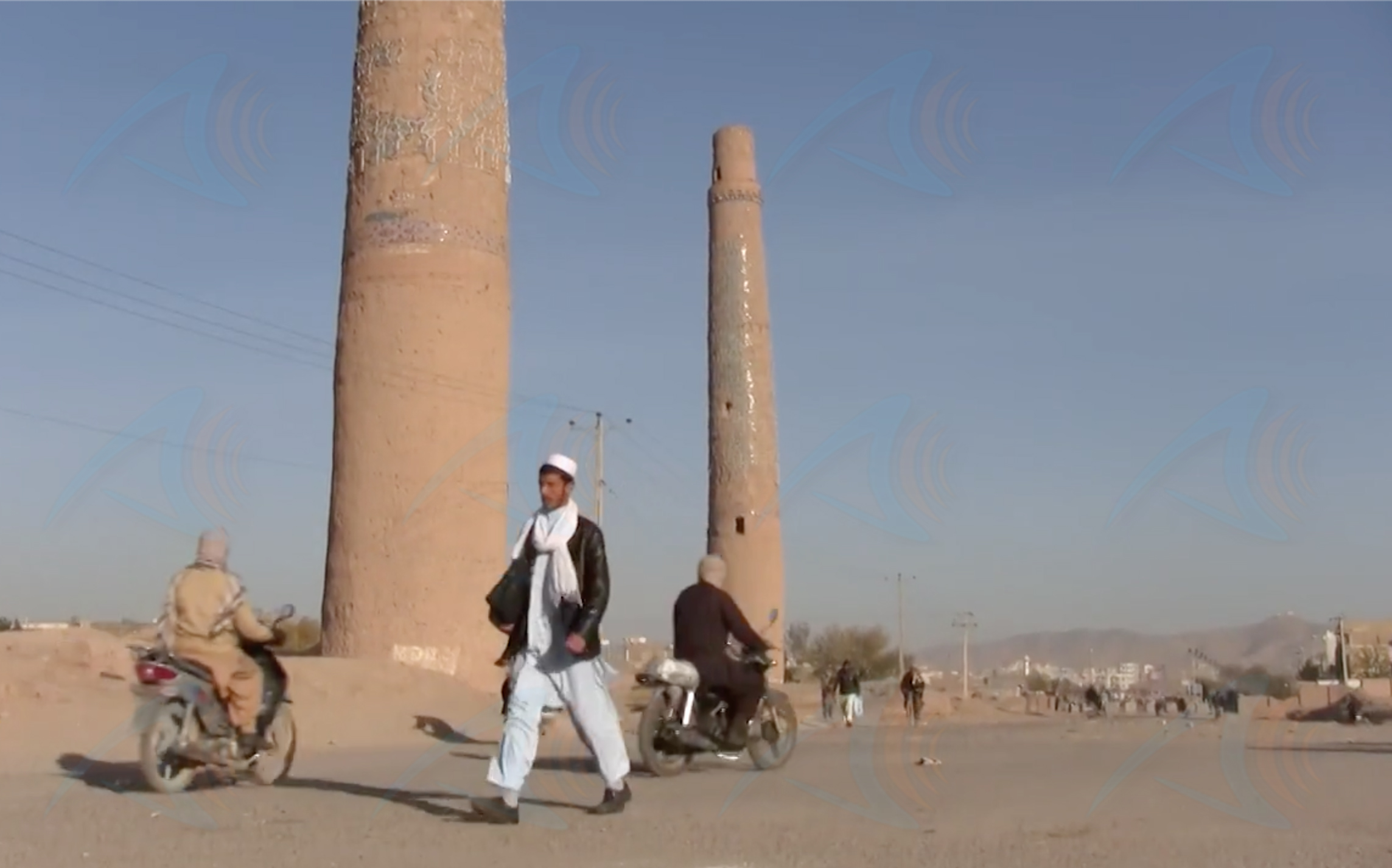 Herat, Afghanistan – January 19: With the end of NATO’s combat mission in Afghanistan, Iran has been tightening its grip on the western part of the country. Nowhere is the Islamic republic’s influence more visible than in the city of Herat, which has deep historical ties to Iran. Over the past decade, Tehran has remodeled Herat in its own image with new investment and cultural initiatives, partly channeled through the region’s Shi’ite minority. Produced by Haroon Sabawoon and Frud Bezhan, RFE/RL