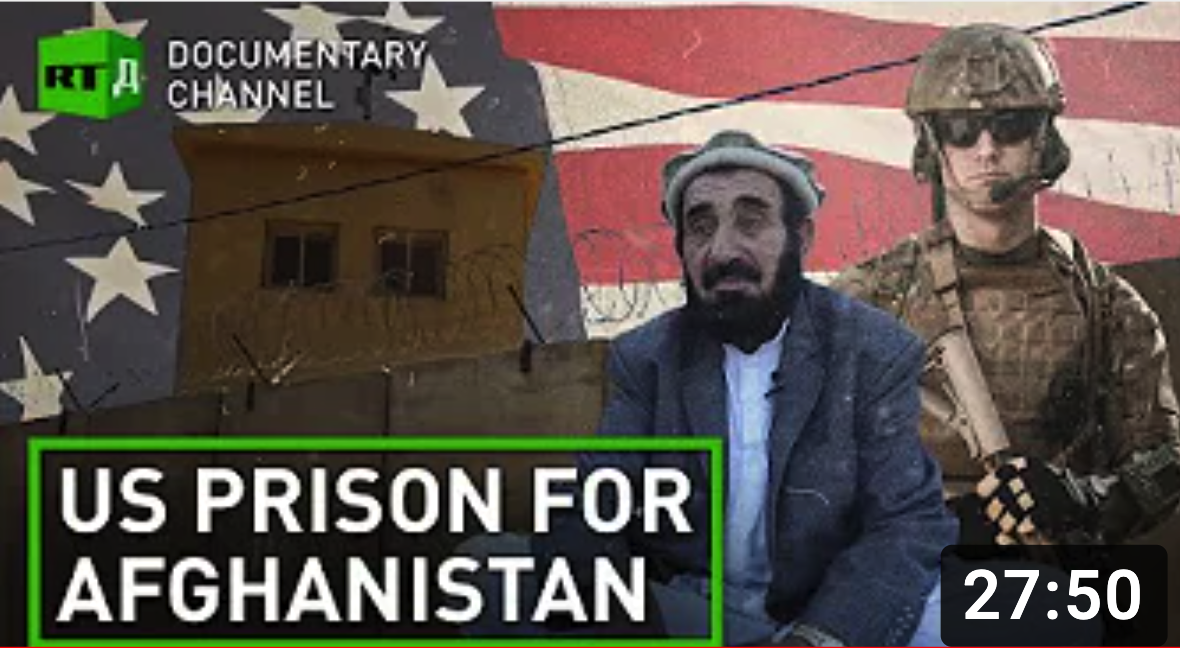 KABUL, AFGHANISTAN-AUGUST 26: Afghan anti-Taliban resistance activist Haji Ghalib Mujahi, who got through the horrors of two American prisons, lost virtually everything he had, but managed to preserve his patriotism in the eastern Nangahar province of Afghanistan, on August 26, 2021. Haji Ghalib’s life has been a relentless struggle. He battled with the Soviets in the 1980s and the Taliban in the 1990s, he fought for his life and dignity in Guantanamo in the 2000s, and took up combat against the Taliban and ISIL after returning home. Parwiz Sabawoon, Haroon Sabawoon, Hamid Sabawoon/Afghan Multimedia Agency

AMA product published by one of its international clients (RT)