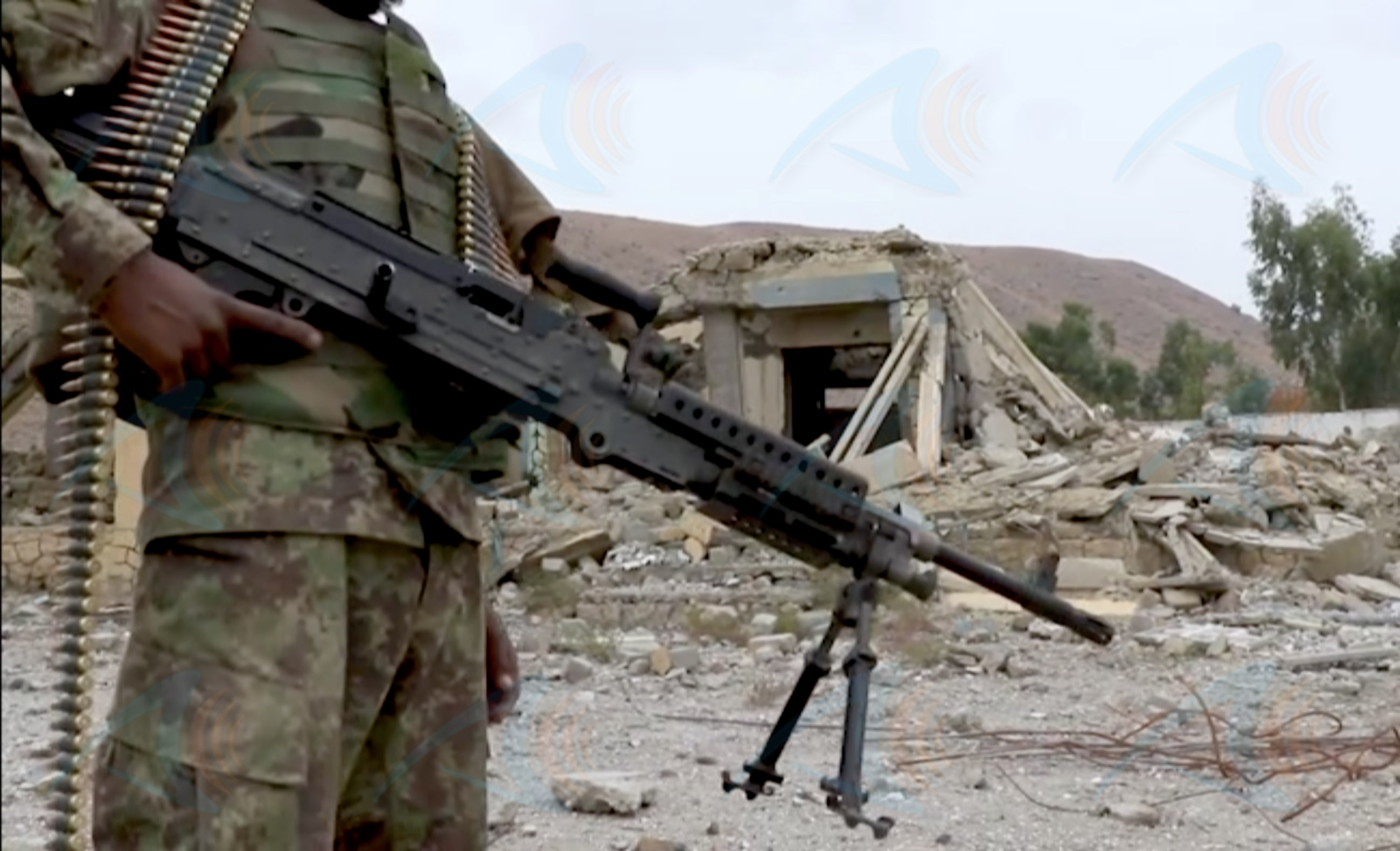 Nangarhar, Afghanistan: This content produced for one of our international clients regarding the Afghan people who were affected by the conflict among US-ISIS-Taliban insurgents on the outskirts of eastern Nangarhar province of Afghanistan. ISIS and Taliban militants group captured some areas including Deh-Bala district where they launched their center stations, Afghan civilians including women, children were killed and heavily tortured in the regions. Produce by Haroon Sabawoon/ AMA