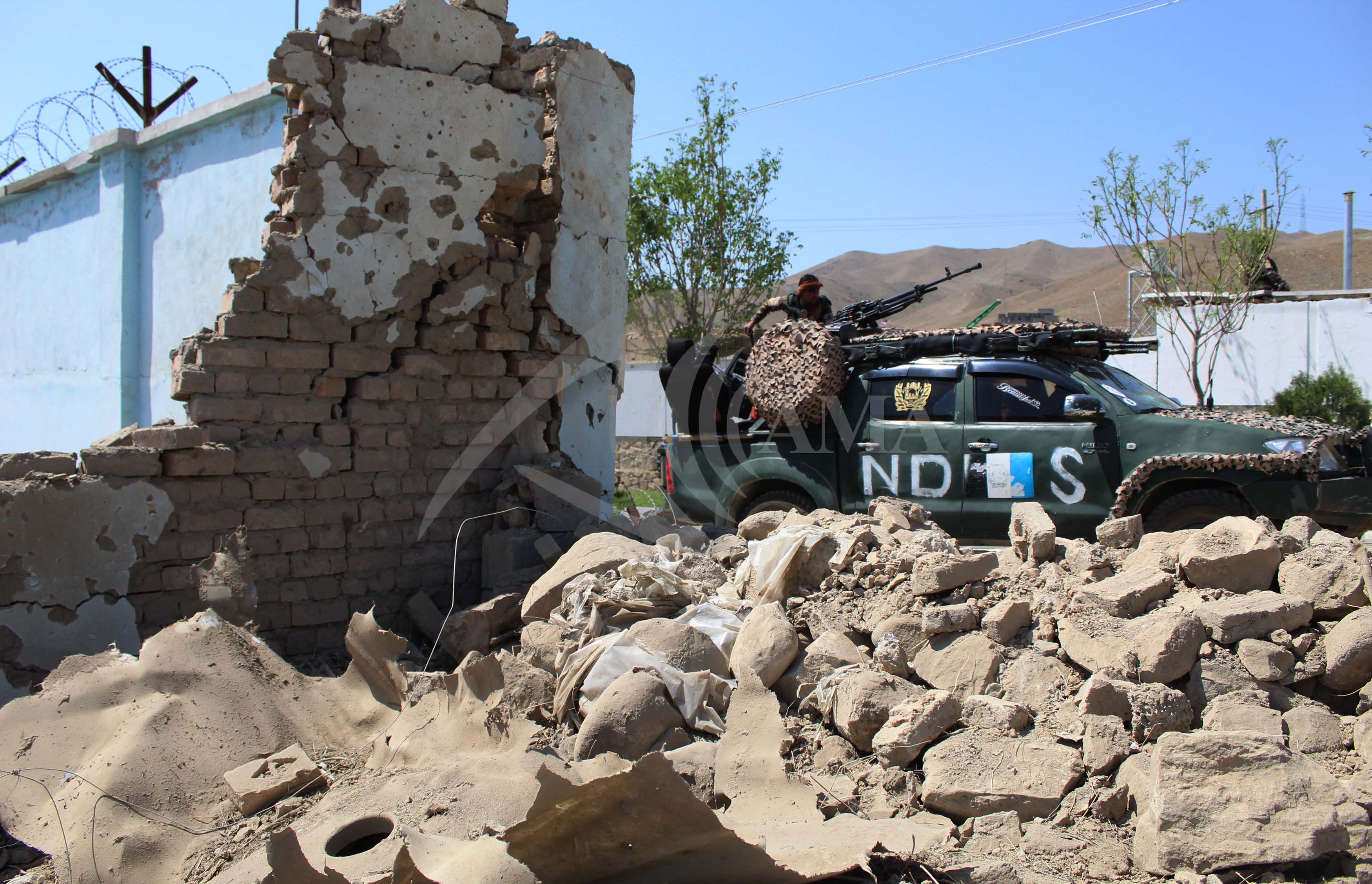 AFTERMATH-LOGAR, AFGHANISTAN-MAY 01: At least 27 killed and injured dozens more after a truck packed with explosives detonated near the house of the former head of provincial council, Didar Lawang on Friday evening in Pol-e-Alam city of Logar, Afghanistan, on May 01, 2021. According to the reports the U.S troops withdraw by September. Local officials said. HAMID SABAWOON/AFGHAN MULTIMEDIA AGENCY/AMA