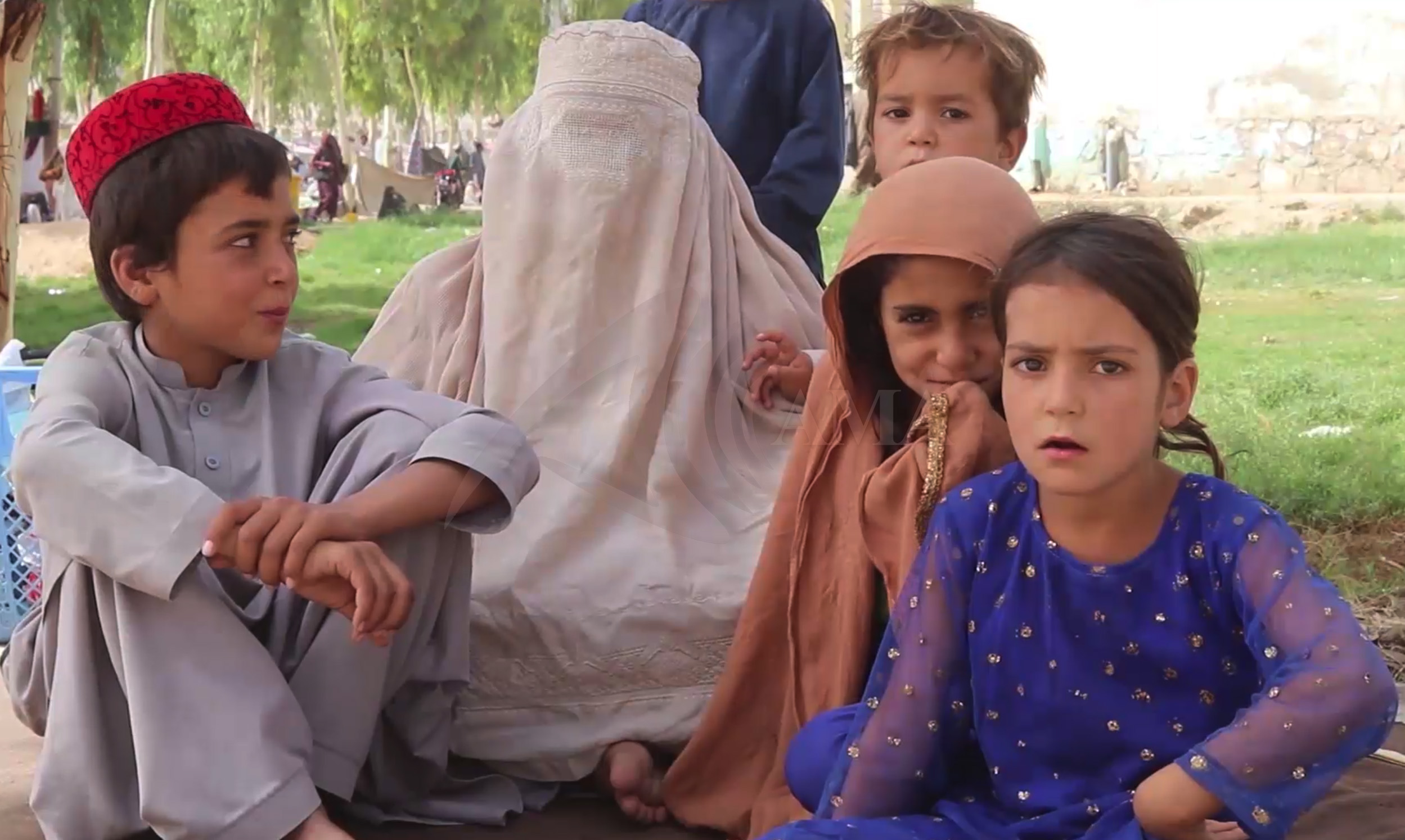 KANDAHAR, AFGHANISTAN-AUGUST 02: Around thousands of Kandahar residents displaced due to Taliban militants intensify their besiege against Afghan government forces in Kandahar city of Afghanistan, on August 2, 2021. According to the director of the Kandahar Refugee and Repatriation Affairs Department, with the figure rising to 24,0000 families who were displaced after the Taliban offensives in several districts of Kandahar province, on last day. AFGHAN MULTIMEDIA AGENCY 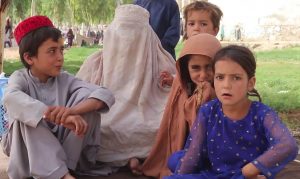 An Afghan displaced woman said; “I have fled war when it was started, but the clashes were launched before Eid, the clashes were started in the morning after the announce of Taliban through the mosque which called on people to leave your houses, we haven’t heard their announcement and they knock our doors, they stood outside, they call us to leave your home otherwise you will claim your blood by your own, I left my home, I could brought just my dressed clothes as I wore. It is around five days past that I suffer hard ship on this soil, no one helped us yet”. 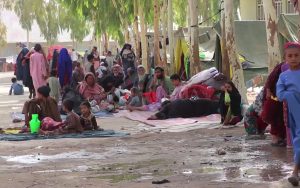 “I fled because of the clashes, I bring just this scarf and a dress that I wore, brother we accommodated in an open area, it is the 4th day as I came here, I have not seen even 1 Afghani as a help yet, and I see nothing as a help”. Explained, an Afghan displaced woman.