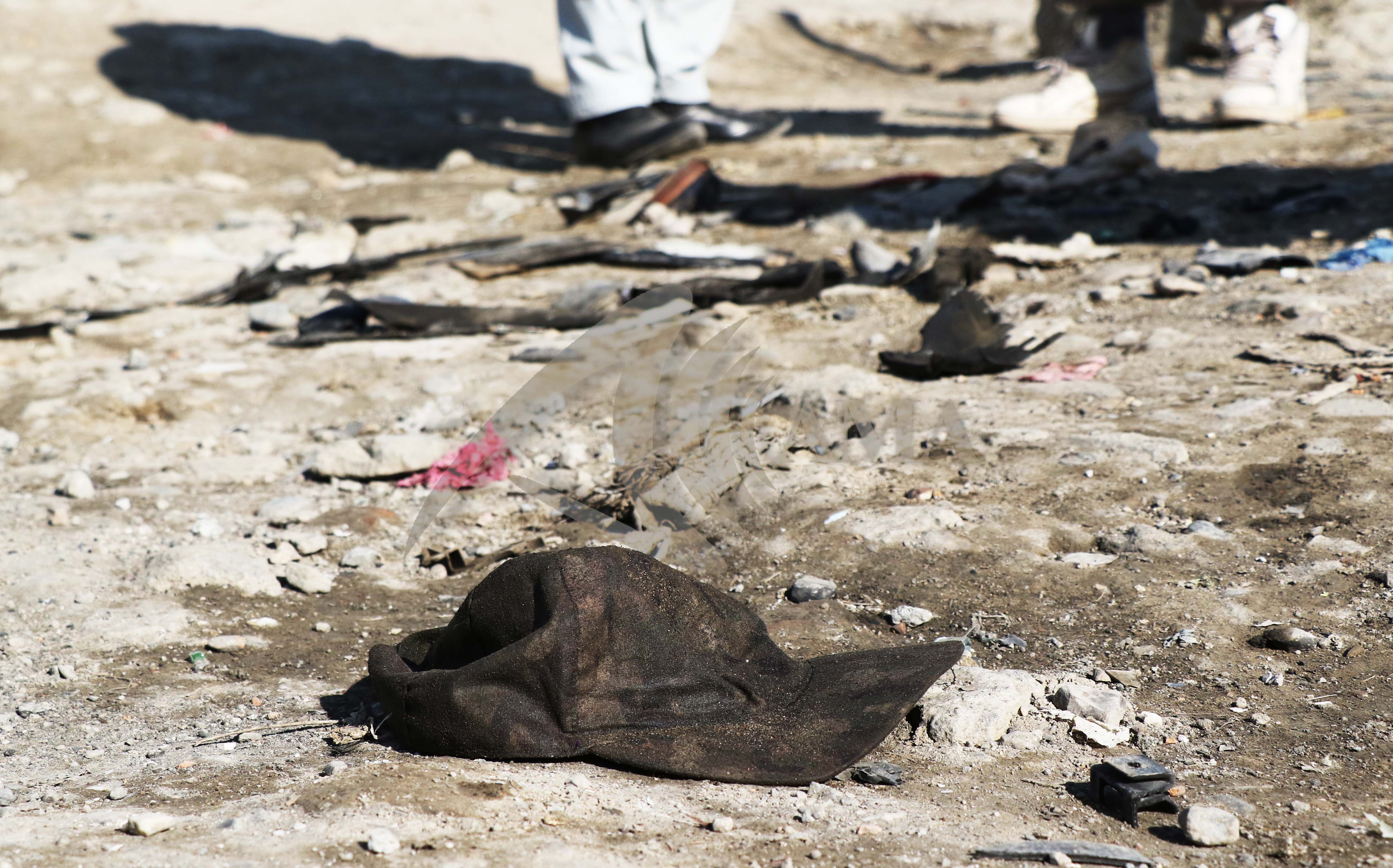 KABUL, AFGHANISTAN – DECEMBER 15: Kabul’s deputy Governor Mohabbatullah Mohammadi and his secretary have been killed in a magnetic IED explosion in Kabul, Afghanistan on December 15, 2020. According to the reports, At least two persons were killed and two others were wounded when the magnetic IED had been placed in the Toyota Land Cruiser. Hamid Sabawoon/ Afghan Multimedia Agency “AMA”