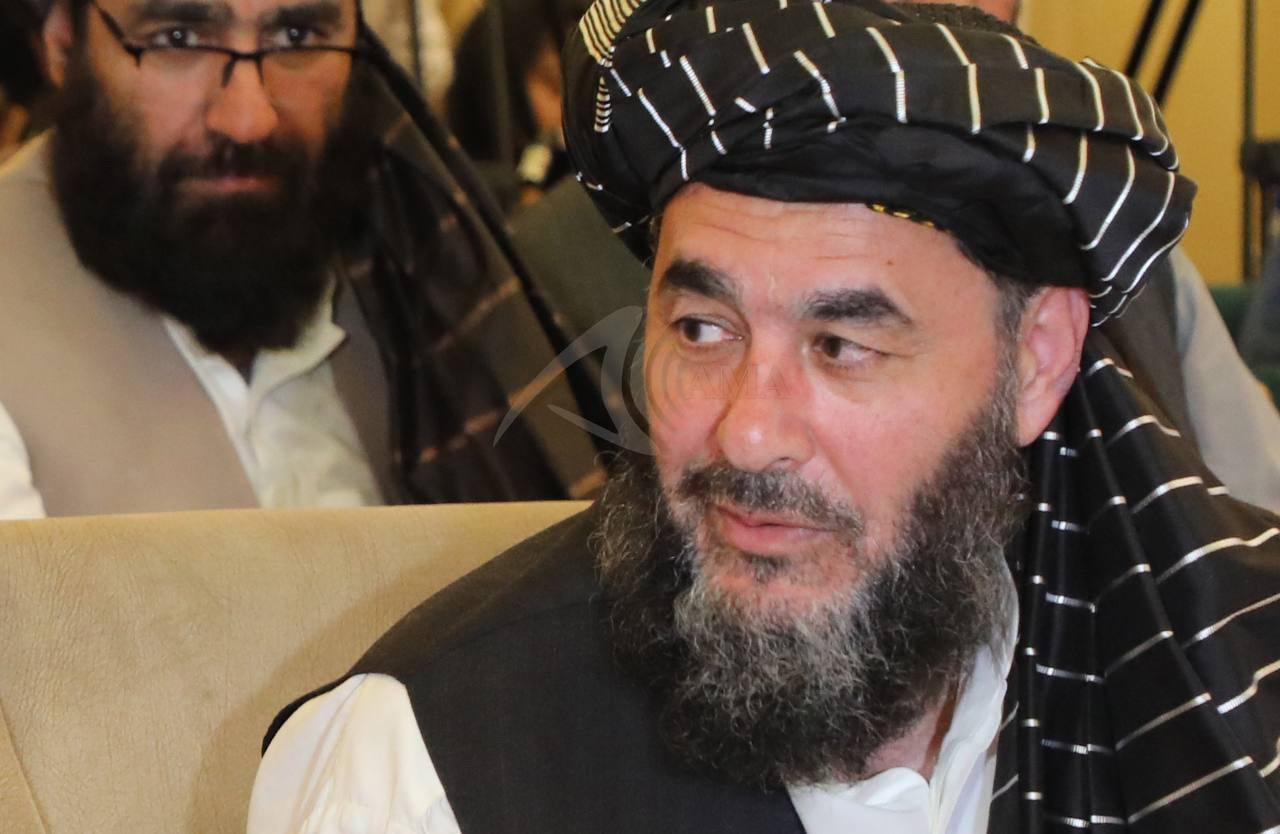 Afghanistan-September 20: Islamic Emirate foreign minister honors release of a member after at least 18 years during a ceremony in Kabul, Afghanistan, on September 19, 2022. The US released Bashir Noorzai in a prisoner exchange for Mark Frerichs, an American engineer outside of Afghanistan. Shamriz Sabawoon/Afghan Multimedia Agency 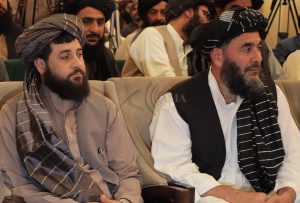 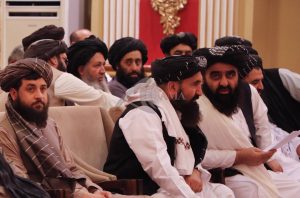 The Islamic Emirate acting minister of foreign affairs ‘Amir Khan Muttaqi’ added, An American veteran Mark Frerichs was prisoned in Afghanistan, and after long-term negotiations with the Americans. Today around 10:00 in the morning we swapped an American citizen at Kabul airport and Mr. Haji Bashar was handed over to Afghanistan Islamic Emirate.