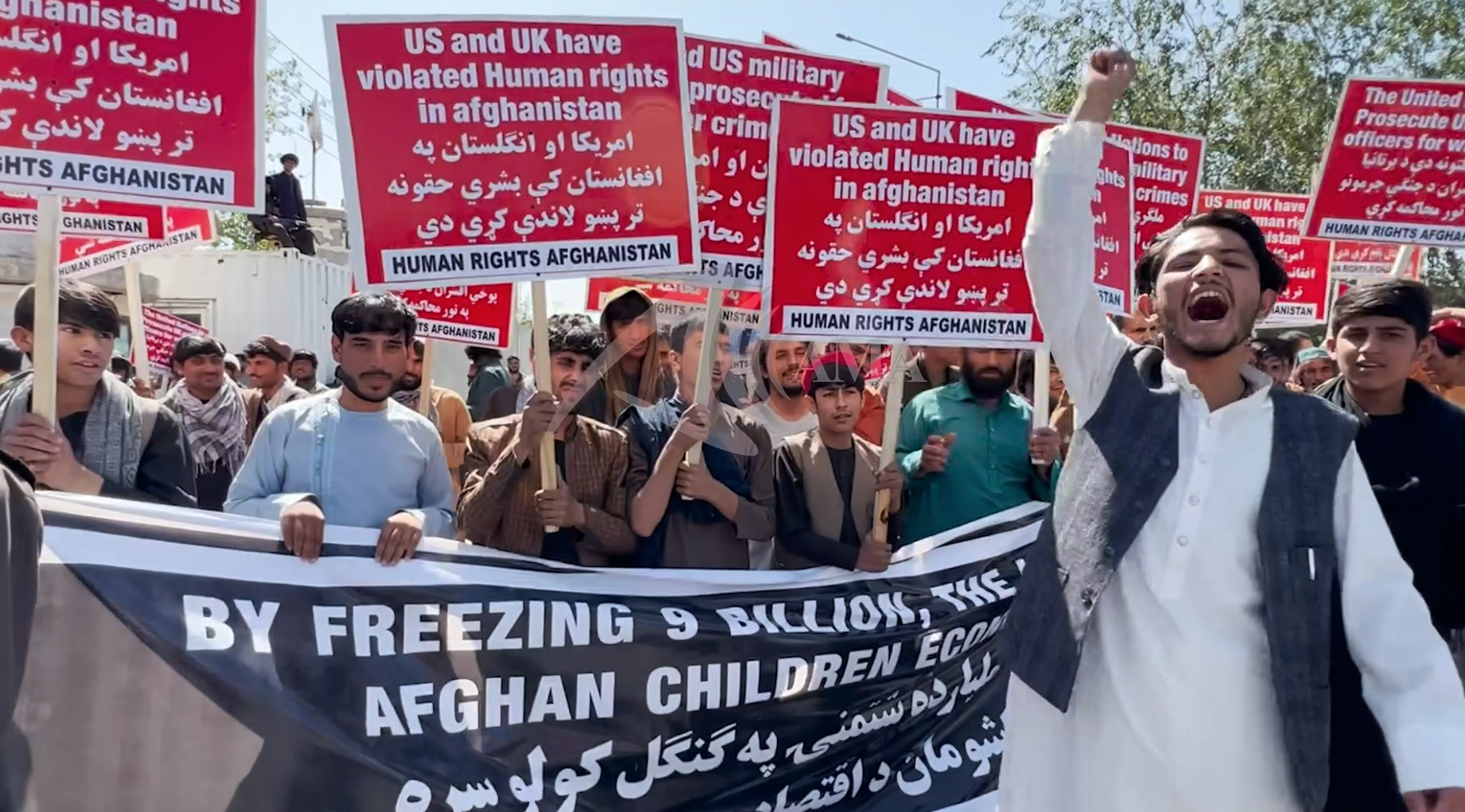 Afghanistan-September 18: Hundreds of protesters gather to protest against the US decision to transfer Afghans’ national billions of dollars into a Swiss-based trust fund in Kabul, Afghanistan, on September 17, 2022. Demonstrators demand the immediate release of the funds from the reserves of the Central Bank of Afghanistan, which were frozen after the Taliban took control of the country. Afghan Multimedia Agency 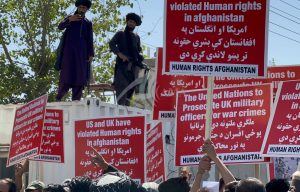 A protester stated, the US destroyed our country and killed our youths and made our sisters widows during the past 20 years, now they made our economy zero, besides these, they violate us, and have frozen our properties, and I demand America release this money ASAP otherwise we all the nation stand against you.

Young protester said, they must release our nine-million dollars soon, The US made the economy of Afghans below zero, and the people don’t have bread to eat and no water to drink. 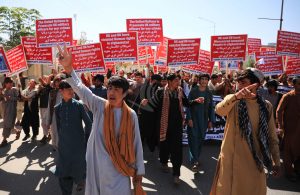 According to a protester stated, especially, the US has violated human rights, and the US going to freeze the Afghanistan nation’s money, we all gather here to demand our rights from them, if America does not pay our assets the US will face a big problem, which faced a lot of difficulties in the past. We demand from all the countries to ask and pressure America in order to release the money for orphans, widows, and people, if they don’t release it, we can and will make another decision, added another protester.

By freezing about nine-million dollars, America wants to kill Afghan children with an economic crisis, American and UK soldiers must be taken to court in case of war violations and both have violated human rights in Afghanistan, explained a demonstrator.