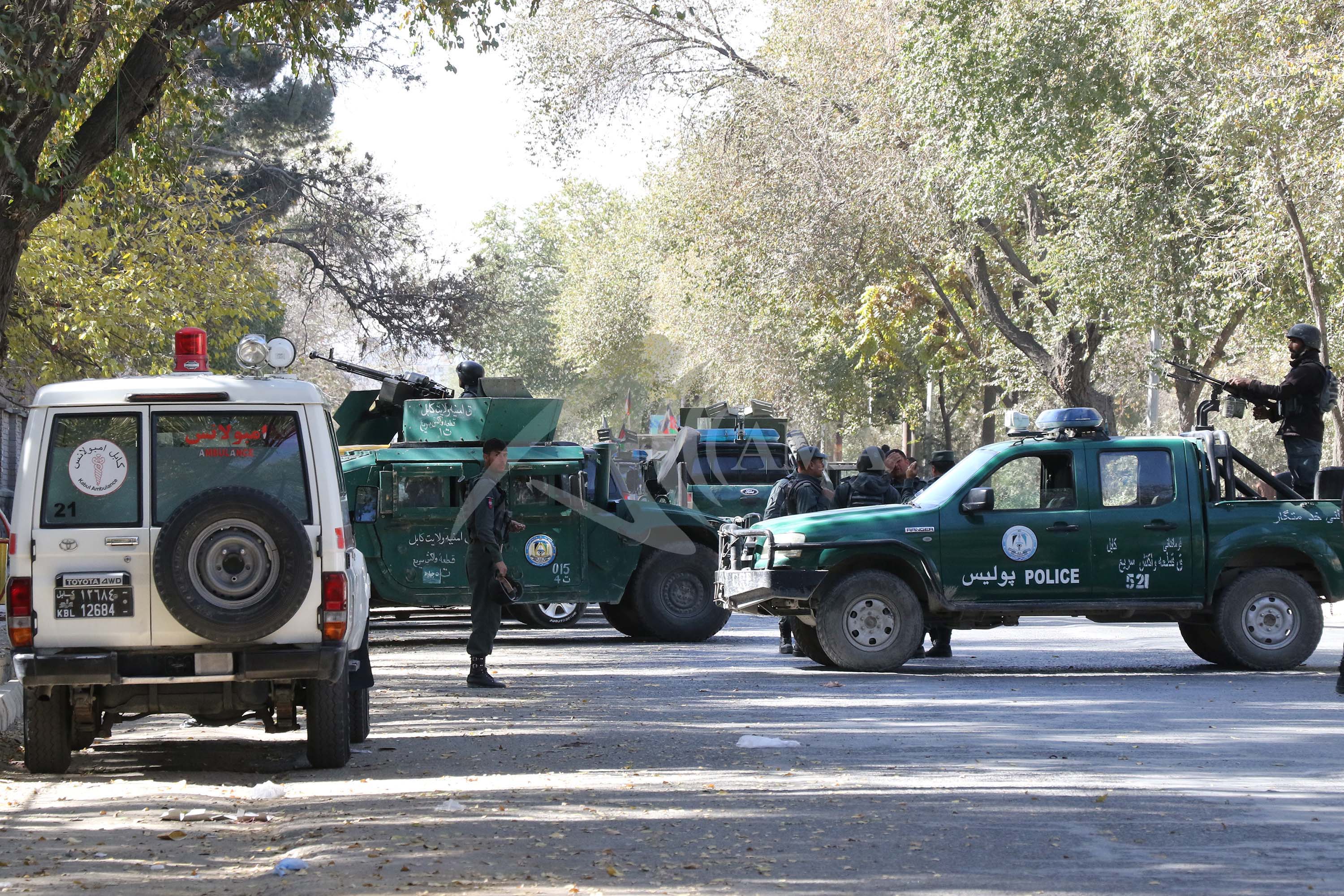 KABUL, AFGHANISTAN – NOVEMBER 2: At least 19 killed and 22 others were wounded after a group of insurgents stormed Kabul University on Monday ahead of the Iranian book fair, on November 02, 2020. Hamid Sabawoon “AMA”

The gunfight ended after six hours between Afghan security forces and insurgents, three gunmen were involved in the attack. Afghan officials said.

The #Taliban has denied responsibility for today’s attack.