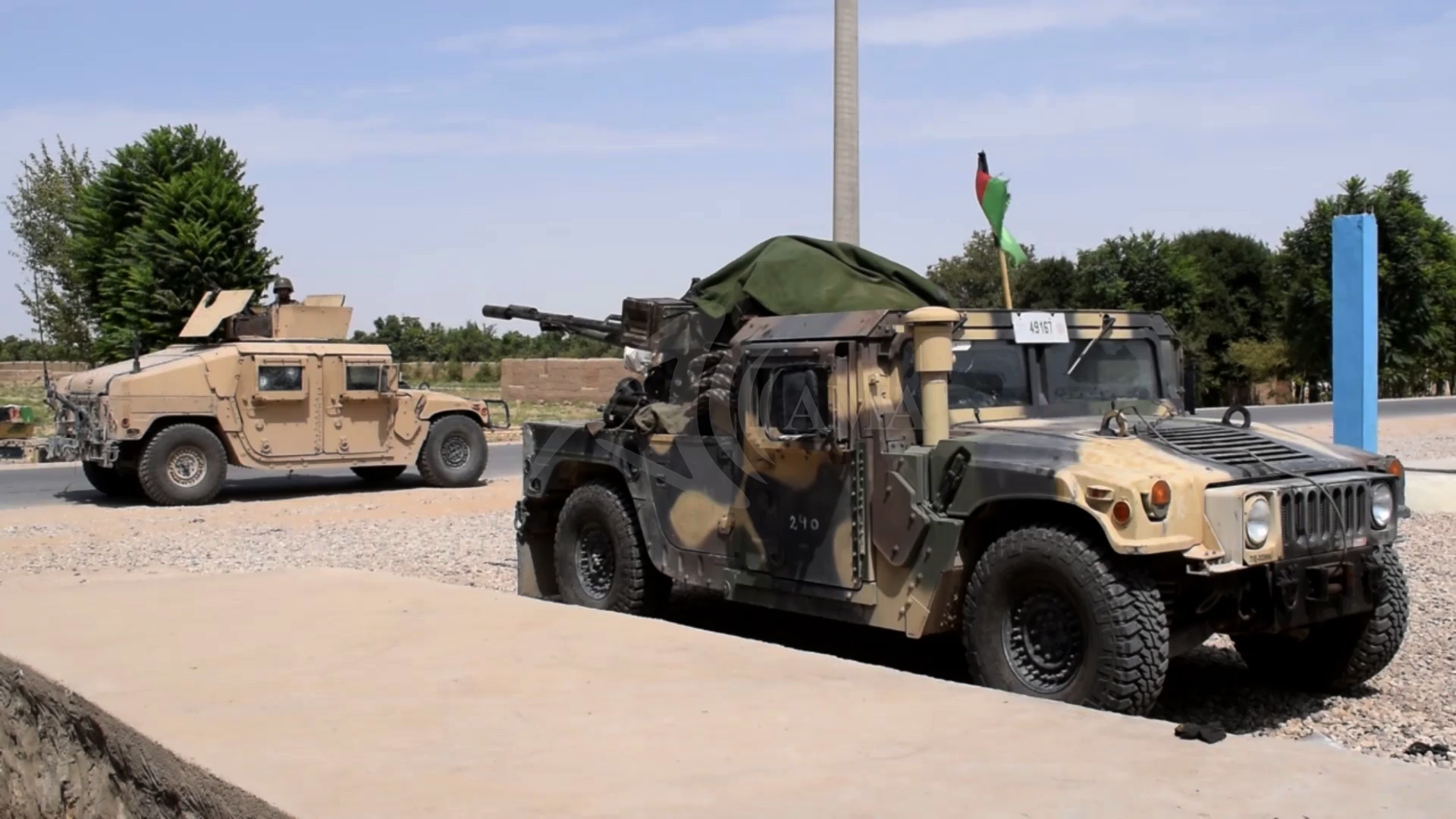 JAWZJAN, AFGHANISTAN-JULY 20: The fighting between the Afghan security forces and the Taliban continued in the province of Jowzjan, Afghanistan, on Monday July 20, 2021. The footage shows the security forces compiled of the Afghan troops, Marshal Dostum’s forces, and other militiamen firing shots in the direction of the Taliban fighters. AFGHN MULTIMEDIA AGENCY 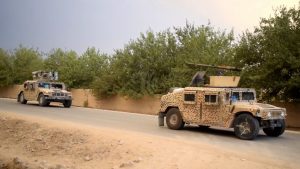 “We held weapons to defense our country and honor, as you know here is the enemy, the security was unrest here, and we push the enemy back, they inflicted a lot of casualties”. Explained, Najibullah Pahlawan, a recruited fighter. 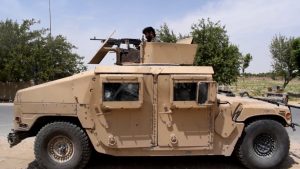 An Army soldier, Hashmatullah, added; “We are located in the city, we are on the frontline, this is the first line of the clashes, we are fighting against Taliban, there is at least 500 meters distance between us and the Taliban”.