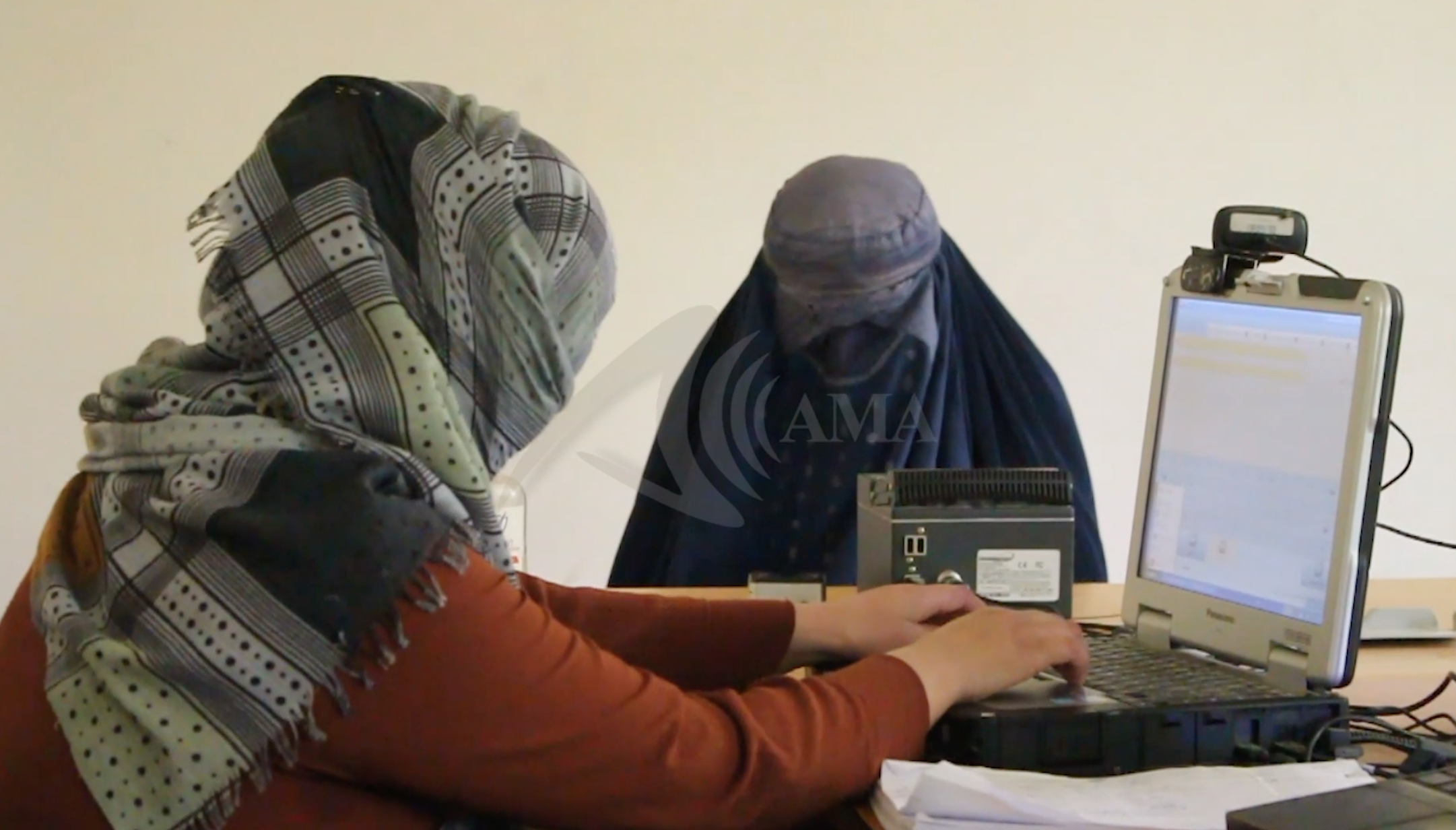 According to a policewoman stated, it is about nine months past that I am working in biometric section, I am checking and taking biometrics of women when they refer to us, sometime it is possible to join operations for security checking house by house, we just inspecting women. I demand from Islamic Emirate that every woman should get to work, and also let school girls to get back to school, girls must not sit at home, what will happen to their future, they must go to school and learn knowledge, get women back to work, there majority women who don’t have supporter and they are forced to work outside in order to find a bread.

If there are women or there is problem for male, we are helping them to check the houses, added another policewoman

The Director of Human Resources in Badakhshan Police Head Quarter added, it is been more than 6 moths that some female personnel have get to jobs in the Security Head Quarter of Badakhshan province, and they are performing tasks in different sections. They are more 100 women who enrolled in National Police, among them at least 25 women are officers, and the rest of women are soldiers who perform jobs. We need male personnel for men and female personnel for women, woman is an urgent need, the society and life could not be continued without woman, and also, we have female personnel in districts, in some districts we have one personnel, in some we have two or three, and we do like this method.