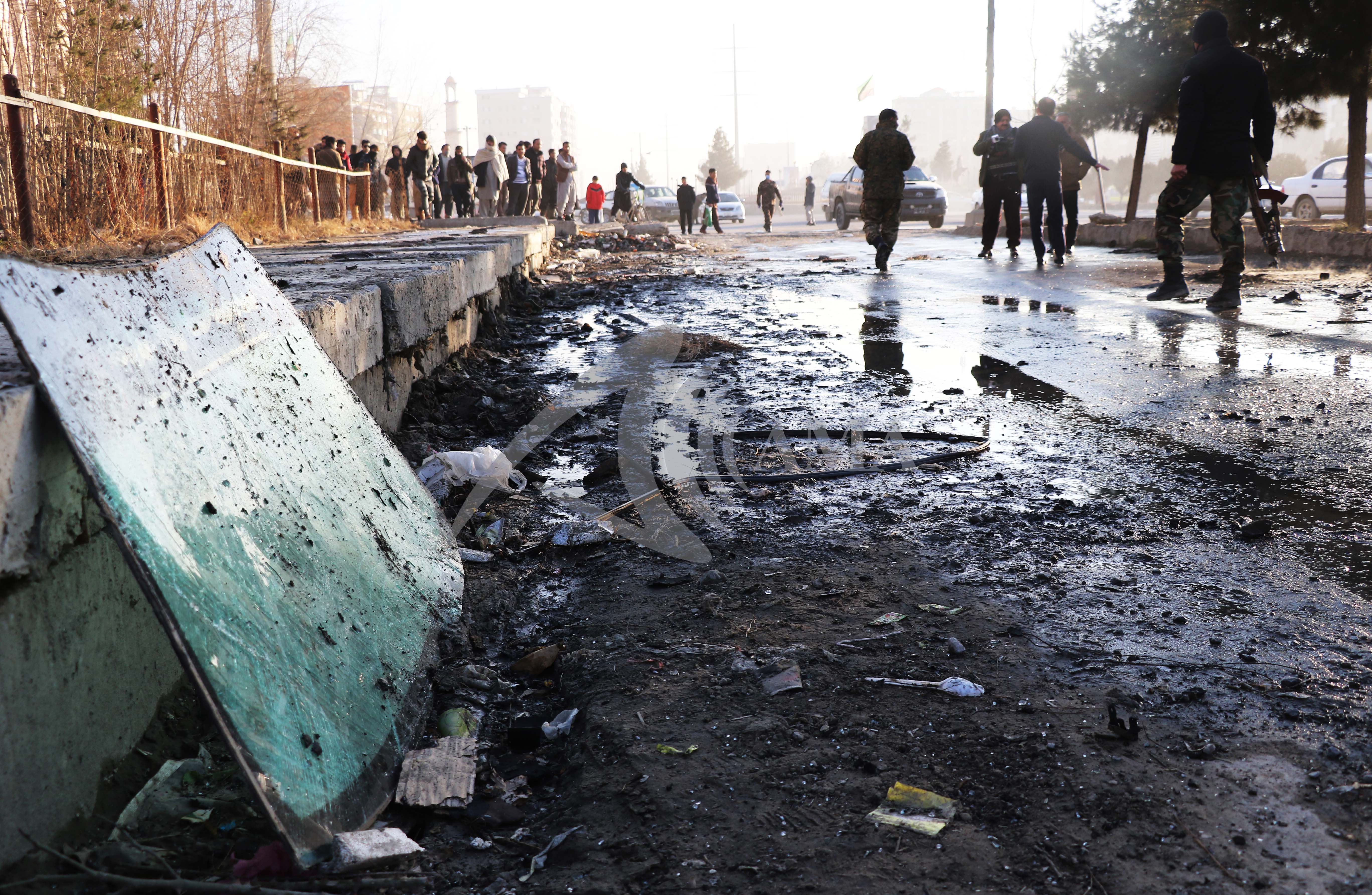 KABUL, AFGHANISTAN DECEMBER 12: At least one person was killed and two others were wounded after a series of rockets hit Kabul, Afghanistan on December 12, 2020. According to the interior ministry, four rockets were fired from the Afghan capital’s Labe Jar neighborhood, of which two landed near Kabul airport. Hamid Sabawoon/ Afghan Multimedia Agency “AMA”