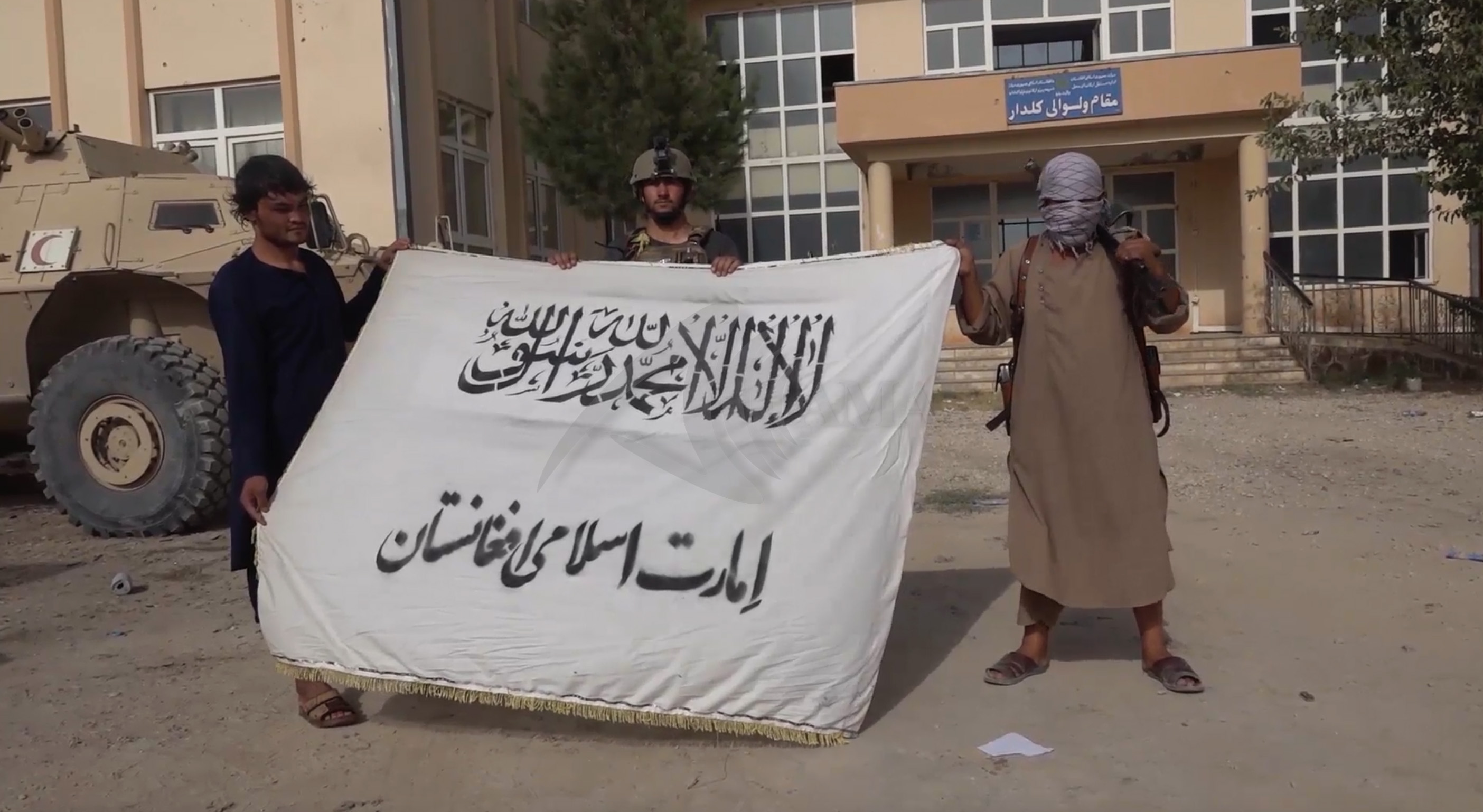 BALKH, AFGHANISTAN-JULY 30: Afghan security and defense forces retook the key district of Kaldar from the Taliban last week in Balkh, Afghanistan, on July 30, 2021. As the Taliban left behind destructions in Kaldar, the military operations were still ongoing against the Taliban offensives. A security official said. AFGHAN MULTIMEDIA AGENCY 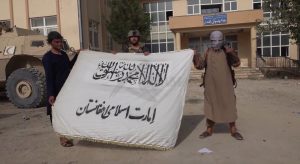 An Afghan resident of Kaldar district says; “As you see the Taliban snatched our all things from here, they broken windows and doors, they destroyed all the buildings, houses and they brought out all materials and left behind destructions”. 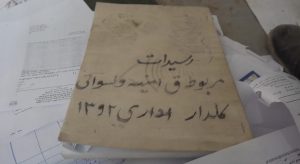 “The Kaldar district were cleared from the, and here the Taliban inflected a heavy casualty. The international terrorism and insurgents are the enemy of Afghanistan peace and developments. From the day that Taliban were presence here as you seen they destroyed, and they exploded people houses”. Explained, Faziluddin Najimzada, security police commander of the Balkh province.