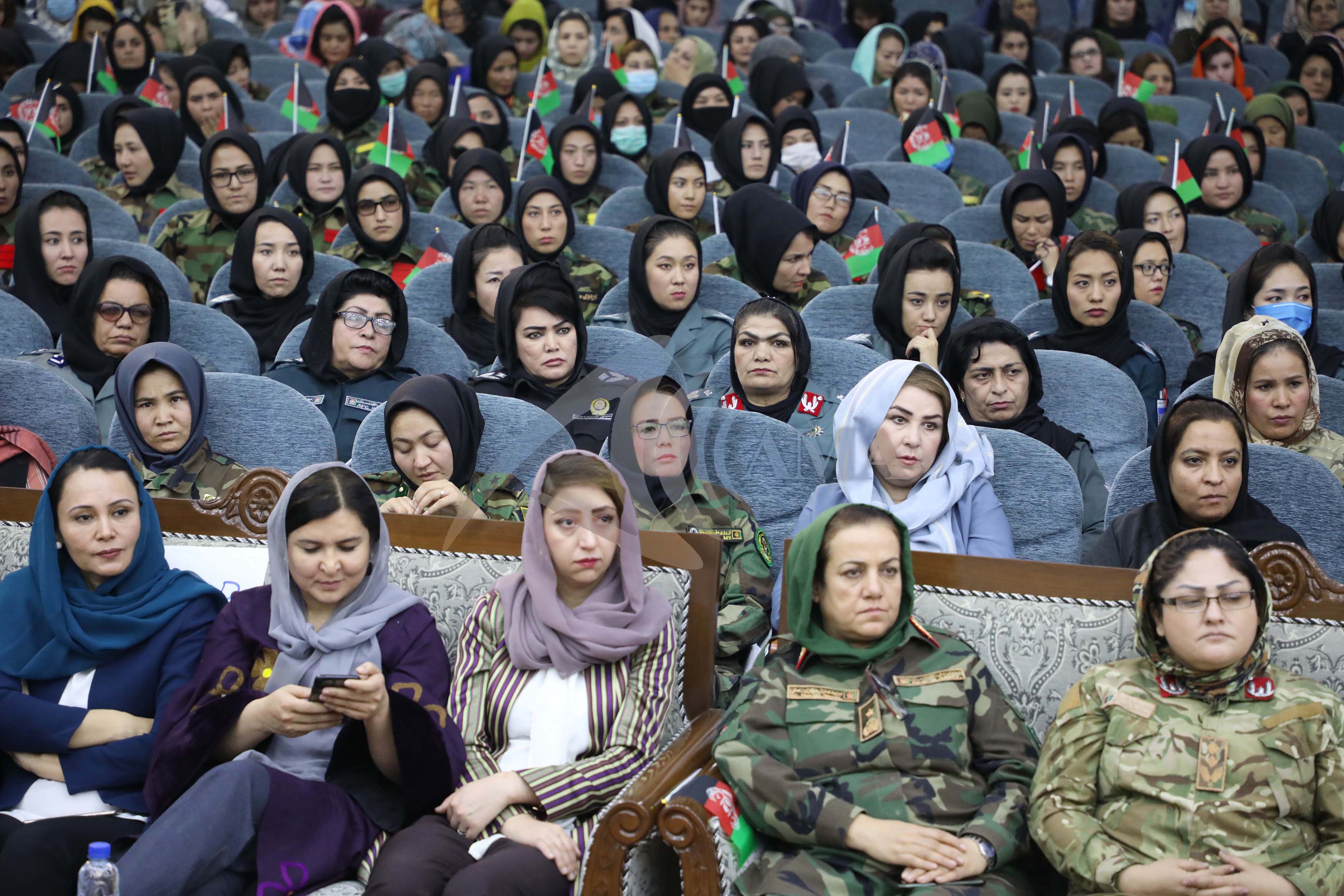 Thousands of Afghan women gathered at a meeting to support women’s rights and fight for peace in Afghanistan on Sunday at the Loya Jirga Auditorium in the Kabul Polytechnic University​ In Kabul, Afghanistan, on 11 October 12, 2020. The Voice of Afghan Women in Defence of the Islamic Republic of Afghanistan’s meeting resulted in a nine-article resolution, that called for an increased role for women in government and called for an immediate ceasefire to be reached in the country’s long conflict.

The Afghan government is currently in talks with the Taliban in Doha after negotiations began in September but a potential peace deal is still a distant prospect according to most observers. Hamid Sabawoon/ Afghan multimedia agency “AMA”