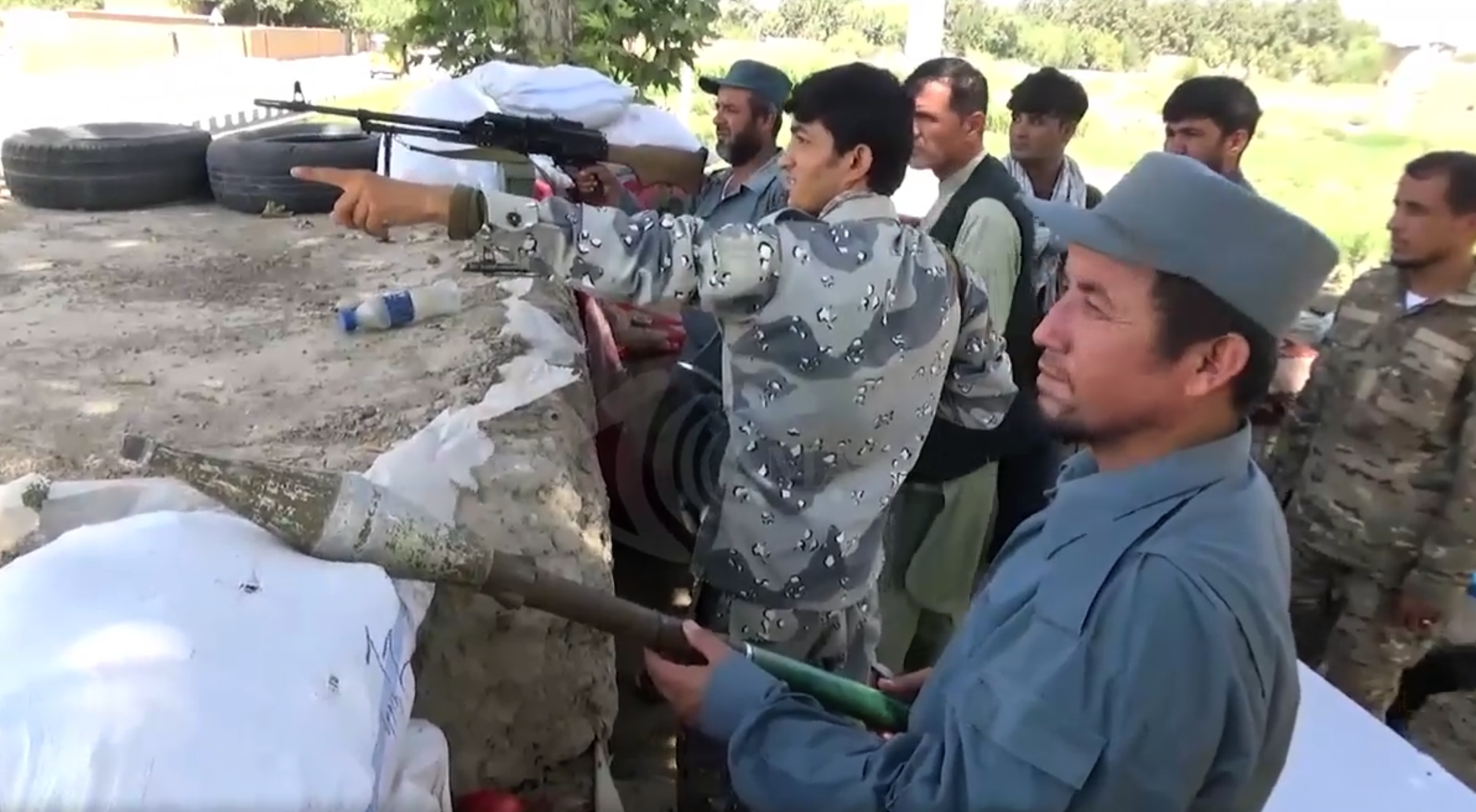 TAKHAR, AFGHANISTAN-JULY 24: Afghan security forces and local militants defended their front line around Taloqan, amid ongoing clashes with Taliban fighters across the region in Takhar, Afghanistan, on Saturday, July 24, 2021. The Taliban have reportedly captured control of multiple Afghan border crossings in recent weeks. The group has made rapid advances in the face of the withdrawal of US including NATO troops. AFGHAN MULTIMEDIA AGENCY 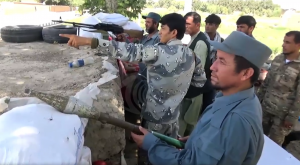 An Afghan recruited fighter added; “The enemy has lost their moral, they have been beaten, by God willing they could not fight us, we will fight them from post to post. As I mentioned before, by God willing, I am stand by as trigger weapon, we are Afghan youth, if we do not protect our country, who will protect it”. 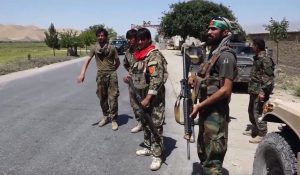 “The Taliban group had aggressive attacks last night from the three parts, from Haskapa Bazaar, Pul-e-Marshal Fahim, and Pul-e- Safia areas that fortunately the Taliban offensives were void after a cooperative operation by security and defensive forces and by help of militiamen and during the clashes 17 members of the opposite group were killed and wounded including two of their heads, and their offensives have been pushed back”, Khalil Asir, Spokesman for the Takhar police chief explained.