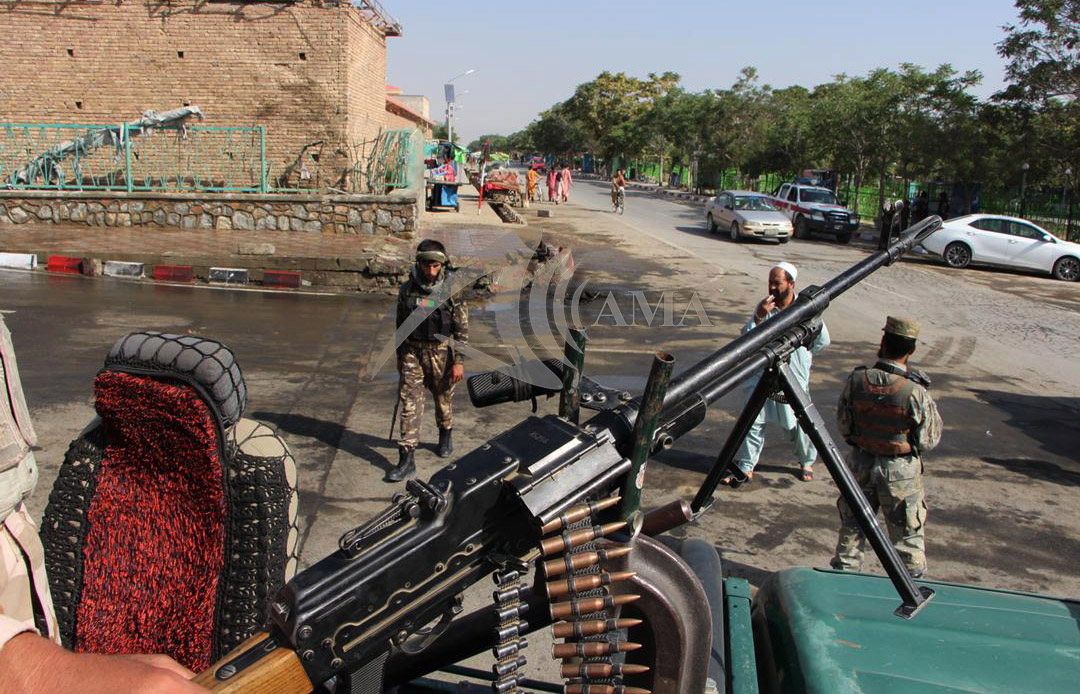 Logar, Afghanistan – July 31: At least 17 people were killed and 40 others were wounded after an unrest car bomb blast took place as crowds shopped for the Muslim festival of Eid-al-Adha in Logar city of Afghanistan, on July 31, 2020. Local officials confirmed. Taliban spokesperson Zabiullah Mujahid said the attack had “nothing to do” with the group. Shamriz Sabawoon/ Afghan Multimedia Agency “AMA”