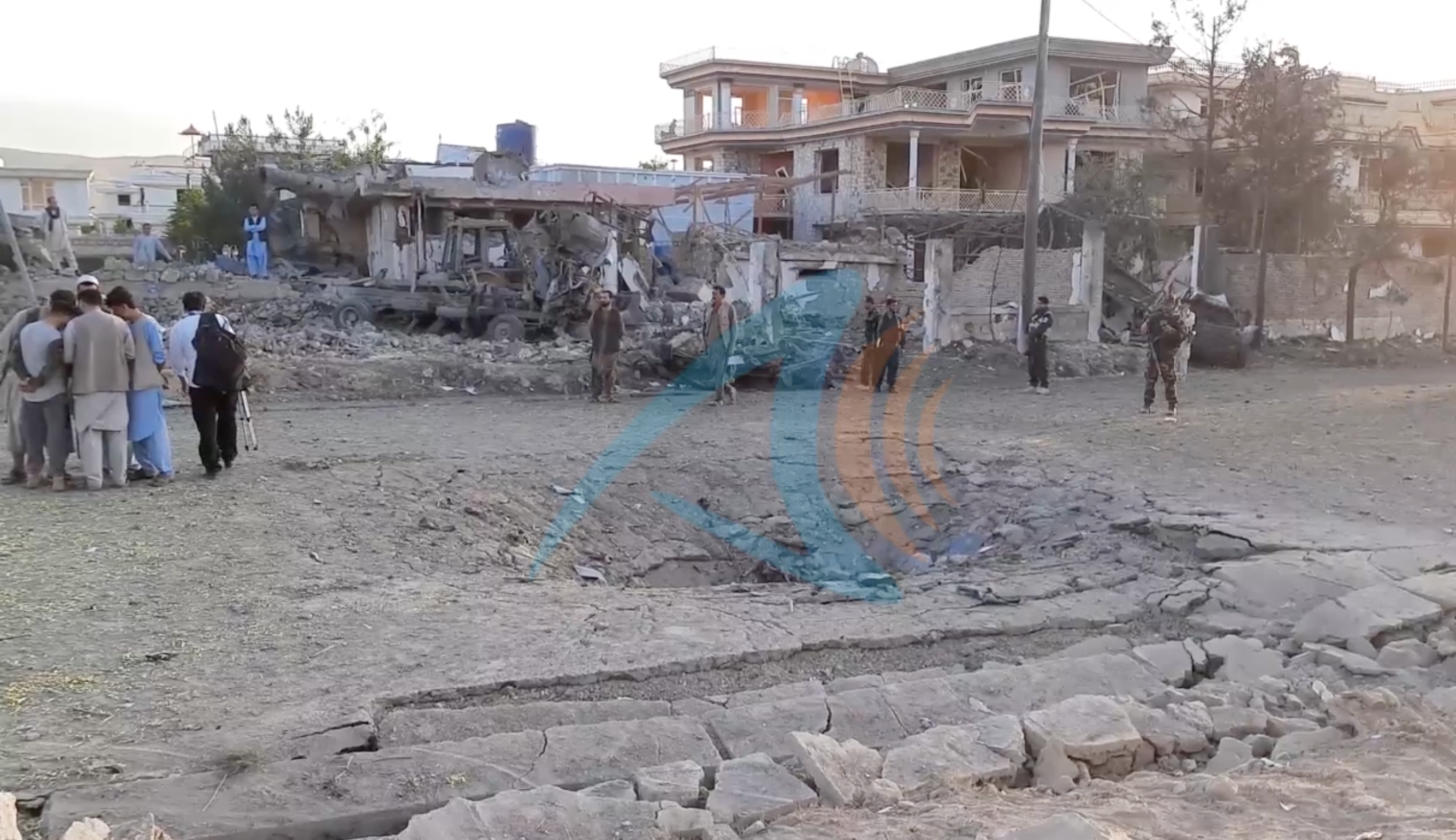 Samangan, Afghanistan – July 13: At least 11 people were killed and 63 others were wounded after a car bombing followed by a gunfight at an intelligence compound in Aybak city, Samangan province, Afghanistan, on July 13, 2020. Local officials confirmed. The Taliban militant group claimed responsibility for the attack. Afghan Multimedia Agency “AMA”